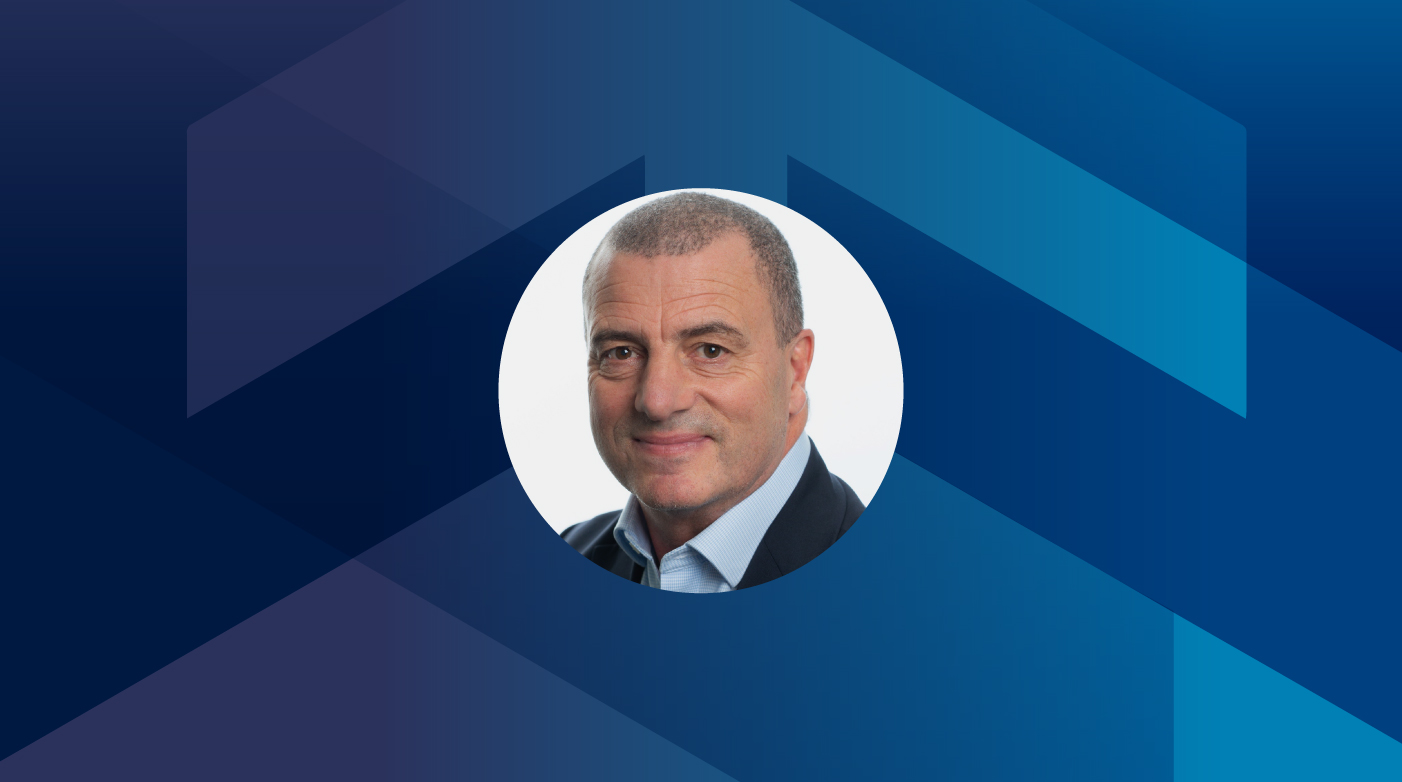 Crosswind Developments, the company behind the development of Elements Edinburgh which would include Scotland’s first dedicated Digital Quarter, has appointed Steve Dunlop as a non-executive director to its Board.

The former Scottish Enterprise chief executive joins the Board as Crosswind begins the next phase of its project to regenerate a 30 ha disused site in West Edinburgh.

Crosswind chairman Alistair Darling welcomed Steve to Crosswind. “We are delighted Steve is joining us at this important phase of our plan to bring much needed jobs and investment to this strategically important part of Edinburgh. Steve’s experience in terms of planning, economic development and regeneration will be invaluable.”

Elements Edinburgh will develop an area around the decommissioned runway at Edinburgh Airport on the western outskirts of the city delivering 2,500 homes and more than 1M sq. ft of new Grade A commercial space.

BiGGAR Economics estimated the development of Elements Edinburgh will generate 6,600 jobs and boost Scotland’s GVA by £460m per year.

The company has put sustainability and inclusion at the heart of its proposal.

John Watson, Crosswind chief executive, said he looked forward to gaining the benefit of Steve’s experience and expertise as part of the Crosswind board. “We have remained committed to building Elements Edinburgh during the global pandemic and are now eager to press on with this redevelopment to bring jobs and investment into Scotland as soon as we are able,” he said. “Steve, alongside our other non-executive directors, will help us build the next stage of our plan and with his experience, will help us refine and shape how Elements will look and the part it could play in helping the Scottish economy recover after the global pandemic.”

Steve Dunlop said: “I am delighted to join the Crosswind board at this exciting stage in the development. As we deal fairly with the economic and social impact of the pandemic, I believe Scotland can really benefit from projects of this type which places jobs, technology, sustainability, inclusion and biodiversity at its core.”

Crosswind submitted an application for Elements Edinburgh to City of Edinburgh Council in August 2020. The application is currently being considered by Scottish Government ministers.

The Crosswind team have two exciting role opportunities available. We are seeking an experienced Project Manager and Development Director. Please follow the link for further details about each of thes...
Read more

Strategic development of Edinburgh site to attract jobs and investment

A plan to bring thousands of jobs to Edinburgh and attract global technology companies while helping develop home-grown digital businesses has been unveiled. A dedicated ‘Digital Quarter’ will...
Read more

You can find out more about which cookies we are using or switch them off in settings.

This website uses cookies so that we can provide you with the best user experience possible. Cookie information is stored in your browser and performs functions such as recognising you when you return to our website and helping our team to understand which sections of the website you find most interesting and useful.

Strictly Necessary Cookie should be enabled at all times so that we can save your preferences for cookie settings.

If you disable this cookie, we will not be able to save your preferences. This means that every time you visit this website you will need to enable or disable cookies again.